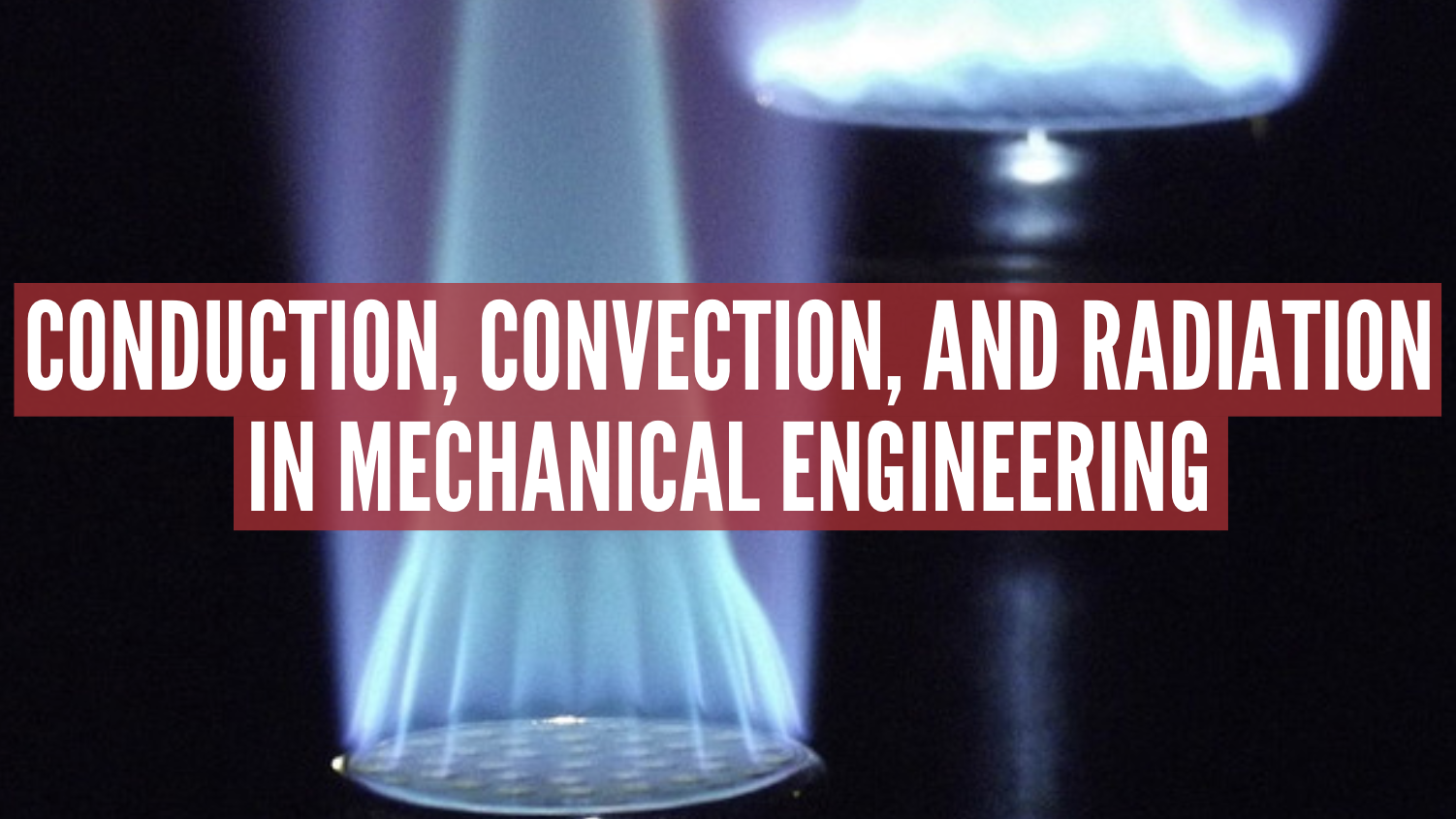 From a broad perspective, the concept of transfer of heat seems rather straightforward:

Turn the stove knob to ignite the burner, and the steel skillet will heat up too.

Light the fuse in a hot air balloon, and the hot air will send you airborne.

Twist the radiator knob to a higher setting, and the apartment will feel cozier in 30 minutes.

But all three of these examples embody the three crucial modes of heat transfer in mechanical engineering:

What’s the difference between these three similar terms? And why does it matter to you as an aspiring mechanical engineer?

Keep reading to settle the conduction vs. convection vs. radiation debate.

Conduction is arguably the most common heat transfer method. It takes place at the molecular level between two solid objects.

It’s triggered by the microscopic molecular collision between two adjacent atoms. This kinetic energy transfer creates a temperature gradient with a hot and cool object in direct contact with one another. In conduction, the kinetic energy naturally flows from hot to cold, like when a lit burner heats a cool pan on a stove.

A hot (or heated) object carries more energy than a cool one, which forces nearby atoms to vibrate and bounce into one another. The heat essentially rubs off (diffusion) onto the colder object until they reach equilibrium.

Not all conduction transfers will react the same way, as the time until equilibrium depends on the following factors:

Each of these factors plays a vital role in a mechanical engineer’s design process.

Think about a traditional steam boiler, for example. A metal drum efficiently conducts heat that travels through the water to create steam. Opting for a smaller drum, thick outer coating, or even a plastic material could slow or entirely halt heat transfer.

From a mechanical engineer’s perspective, there are two conduction mechanisms worth mastering:

Molecular vibrations function with both metal and non-metal conductors. This conduction method is relatively slow due to molecular collisions that require gained kinetic energy and a slight temperature gradient.

Free electron diffusion is a rapid heat migration method found mainly in metal conductors. Instead of molecules enhancing kinetic energy, the free electrons do. This process allows for extra vibrations outside of touching molecules.

With that in mind, take a look at these common conduction examples that you likely encounter daily:

Remember that conduction stops when both objects reach equilibrium (the same temperature). In the snow boot and radiator example, a radiator adjusted to 75°F can’t share heat it doesn’t have.

Neither will reach 76°F unless you turn the radiator’s knob.

The science world relies on the conduction equation to calculate how quickly this process occurs, stylized as:

In this equation:d is the material’s thickness. 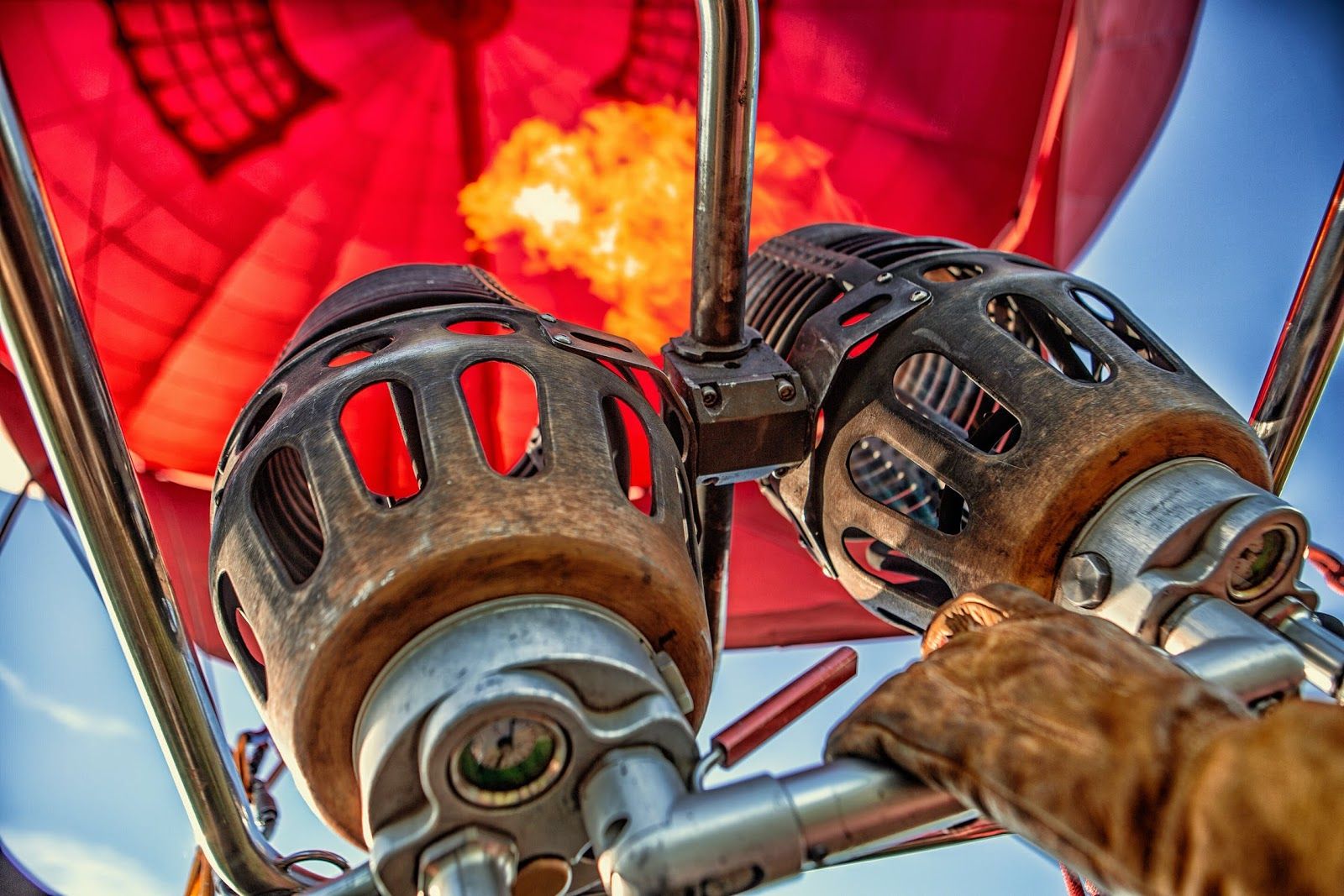 Convection applies to thermal heat flow between fluids (either liquids or gases) and often infuses conduction in its beginning phases.

Here’s everything you need to know about convection:

A heated fluid will travel away from its heat source — like hot water rising in a boiling pot — as it becomes less dense with greater buoyancy, forcing the cooler fluid toward the heat source.

Since convection strictly involves substances like water and air, it’s influenced by factors that don’t impact conduction, such as:

In mechanical engineering, space heaters are a prime convection example. These machines suck in cold air, run it along a heated surface, and release it back into the room. Increasing the space heater's air release current or adding humidity to the air will slow convection rates.

There are two key convection heat transfer methods that overlap with the mechanical engineering niche:

Natural convection occurs without external forces accelerating the convection heat process. The less-dense (hotter) molecules rise on their own because they're more buoyant, allowing the colder fluid to replace it.

Forced convection artificially transfers heat where it might not otherwise do so. Some common forced convection examples include a fan, pump, turbine, or even a suction device.

The scientific formula for convection also happens to be Newton's law of cooling, which is as follows:

By and large, convection is the least recognizable transfer method in everyday life. That’s because it involves invisible fluids (gases and liquids) instead of tangible hot or cold solids — like the ice pop sending shivers down your spine.

Now that you know what to look for, here are some convection examples you’ve likely experienced (or witnessed) once or twice:

The easiest way to discover convection in real life is by picturing a circular motion (convection currents).

For example, take the case of boiling water on a hot stove. The steam dissipating from the top indicates that the top layer is at or near boiling. The hot water travels toward the lid, pushes the cold water down, and they essentially swap places. 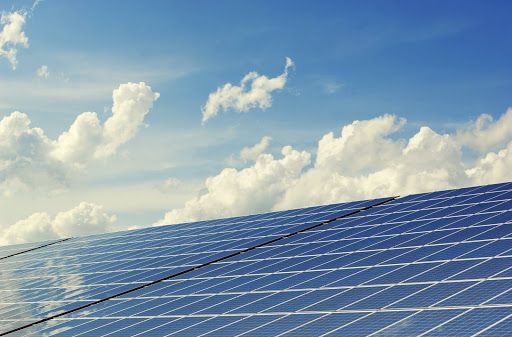 Radiation is a heat energy transfer occurring in molecule-free zones between items with considerable distance wedged between them.

Radiation (thermal radiation) is the travel of electromagnetic waves away from a heat source. It’s similar to both conduction and convection, except that it's contained in a vacuum. Charged electrons and protons emit these heat waves that can rub off on other nearby objects — like a hand over a candle.

Thermal radiation is the basis behind black asphalt absorbing the sun’s rays, despite being 93 million miles away. However, thermal radiation’s extent highly depends on its color (wavelength). Higher temperatures and greater energy ultimately result in shorter wavelengths that travel quicker.

Heating and cooling by radiation aren't as surefire as they might seem, with the following factors potentially impacting transfer rate:

In mechanical engineering, radiation is a common facet in solar cells relying on the photovoltaic effect, converting sunlight into an electrical current with voltage. By choosing a highly emissive material (like anodized aluminum) in a larger solar cell, you can transfer heat and generate electric energy efficiently.

There are a handful of electromagnetic radiation heat transfer methods, though these three are among the more common:

Infrared radiation (IR) remains unseen without a specialized camera or device (like a weather map), but the brain perceives it as heat.

Radiation heat travels at 186,000 miles per second, with objects like asphalt, concrete, or dark-colored clothing absorbing it far more predictably.

Ultraviolet radiation (UV) lands somewhere between X-rays and visible light on the electromagnetic light spectrum. These high-frequency rays are the ones attributed to natural sunlight.

Microwave radiation is an electromagnetic heat transfer method involving oscillating heat waves that trigger temperature increases. In the case of microwaves, their inner workings vibrate the water molecules on the food, causing friction and heat production.

The scientific community calculates thermal radiation using the Stefan-Boltzmann law as seen below:

Radiation’s molecule-free mode of heat transfer allows you to feel heat without touching the hot solid, liquid, or gas source. It could be easier to think about radiation where molecules don’t exist — like how the sun’s heat reaches earth.

Detecting radiation in your day-to-day world requires some deep thinking, so here are some examples to help you better picture this method:

For example, think about sitting next to an outdoor bonfire on a cold winter night. A 3-foot area around the flames will feel cozy, but you’ll come closer to the 30°F outdoor temperature as you back away from your seat.

If hovering your hand near a hot object makes you warm, it’s radiation.

Thermodynamics branches into nearly every scientific field, like chemistry, physics, astrophysics, and even the broader engineering community. But how does the heat transfer mechanism impact the mechanical engineering niche?

Think about it — without extensive heat transfer knowledge, how can you possibly design a boiler heat exchanger, gas power plant, or refrigerator cooling system?

It’s the heart of mechanical engineering!

What better place to get the hang of these principles than with an in-depth introduction to university physics?

Aspire to become an engineer? Read this:

What Engineering Courses Should I Study Before College?